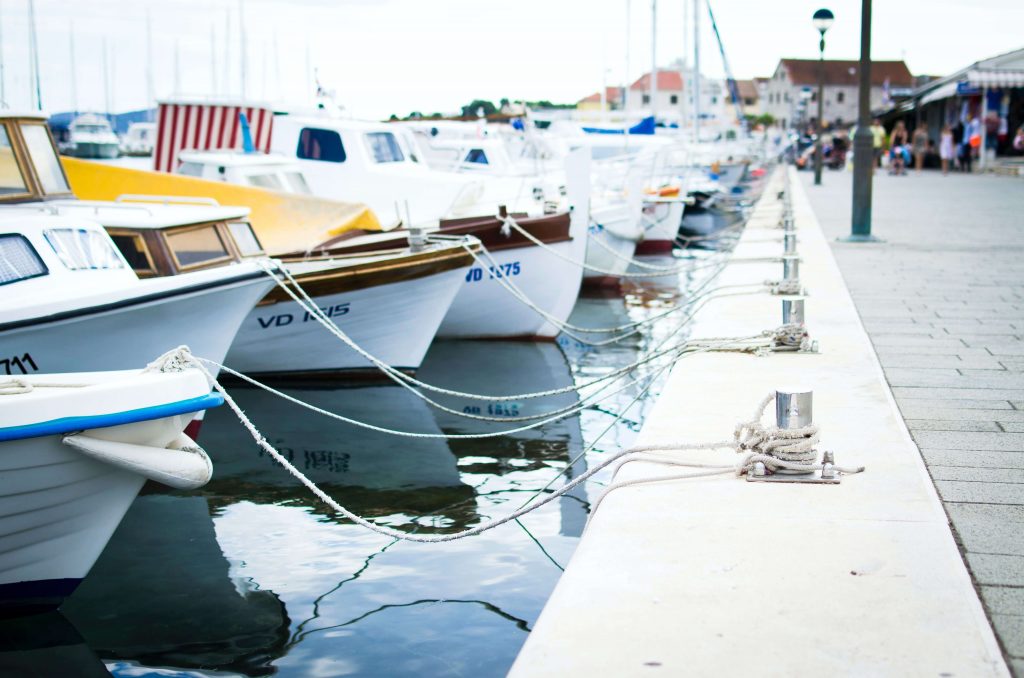 We commonly hear about the road, rail, and air accidents all year round. However, fewer people are aware of the risks faced by people who have jobs at sea. These jobs could range from commercial fishing, cargo ships, to oil rigs. All these jobs are prone to accidents either by mistakes or tragedies. In case […]

Self-Driving Vehicles: Who is Liable for the Accident? 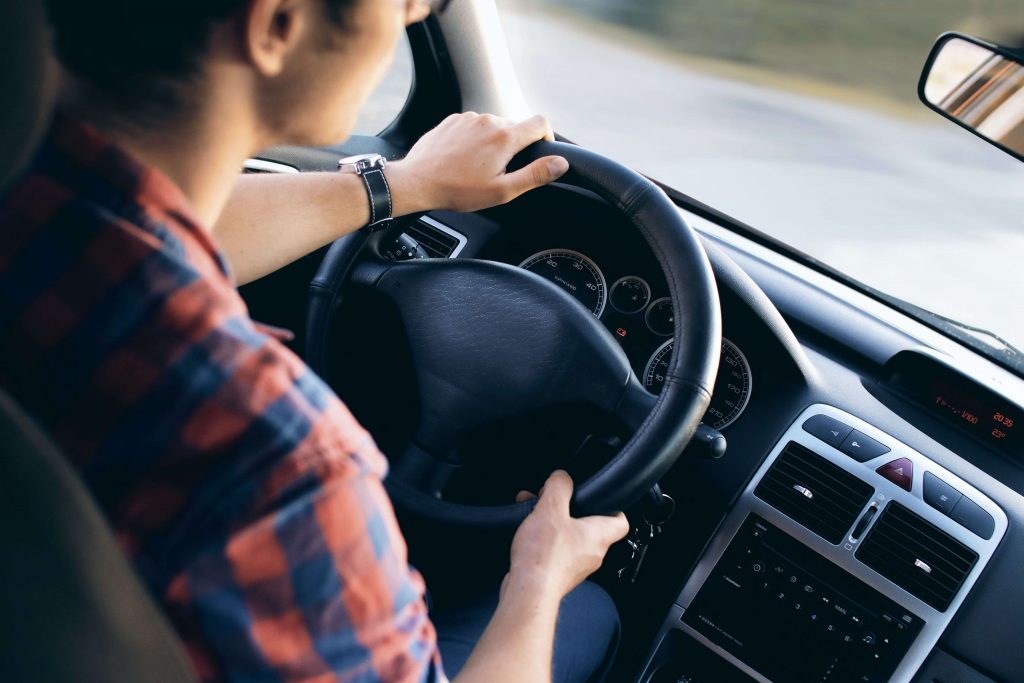 Self-driving vehicles may be a thing of the future, however, that future may be much closer than we once thought. Google has been performing on-road tests of self driving cars for the past few years and stated that they may become available within the next 3-5 years. California has already authorized autonomous driving vehicles within […] 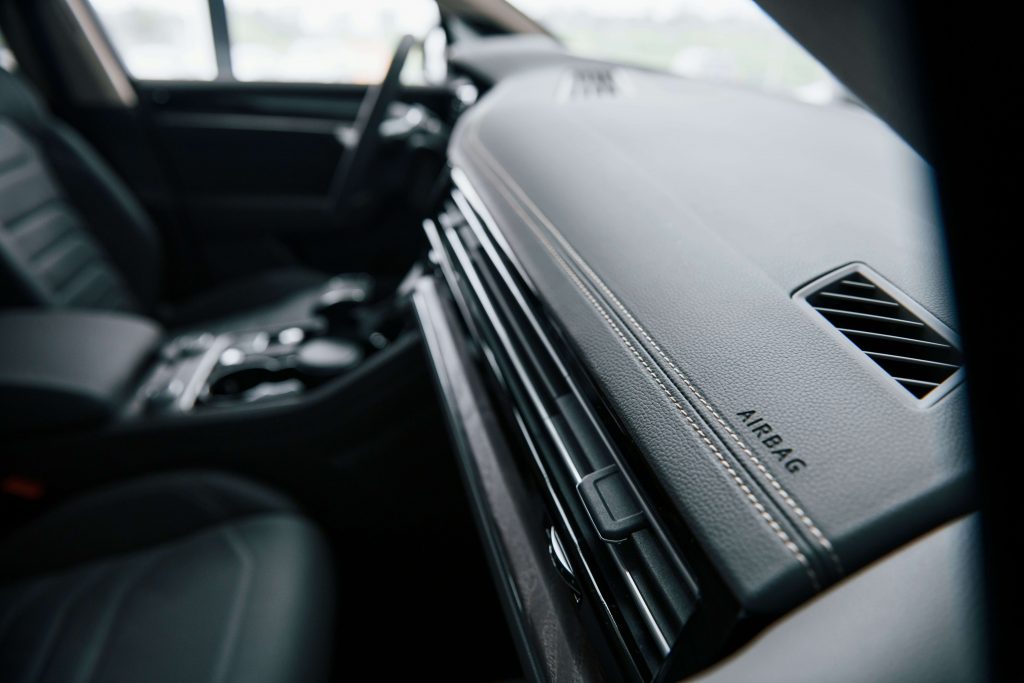 According to a recent USA Today article, since 2011 7.75 million vehicles have been recalled as a result of defective air-bags. It was noted that air-bags save roughly 2,700 lives per year. However, as technology improves and the number of air-bags that are placed in vehicles increases more and more vehicle air-bags have shown to […] 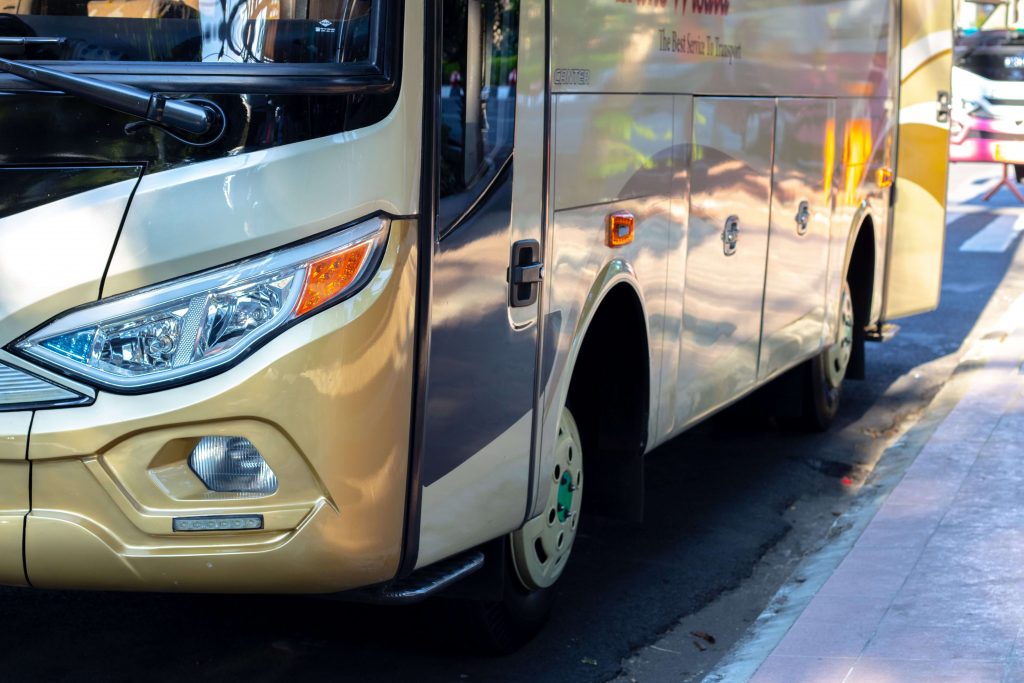 On December 30, 2012, a tour bus traveling along I-84 just outside Pendleton, Oregon careened through a guardrail and fell several hundred feet, killing 9 people and injuring 20 more. Read the rest of the story HERE 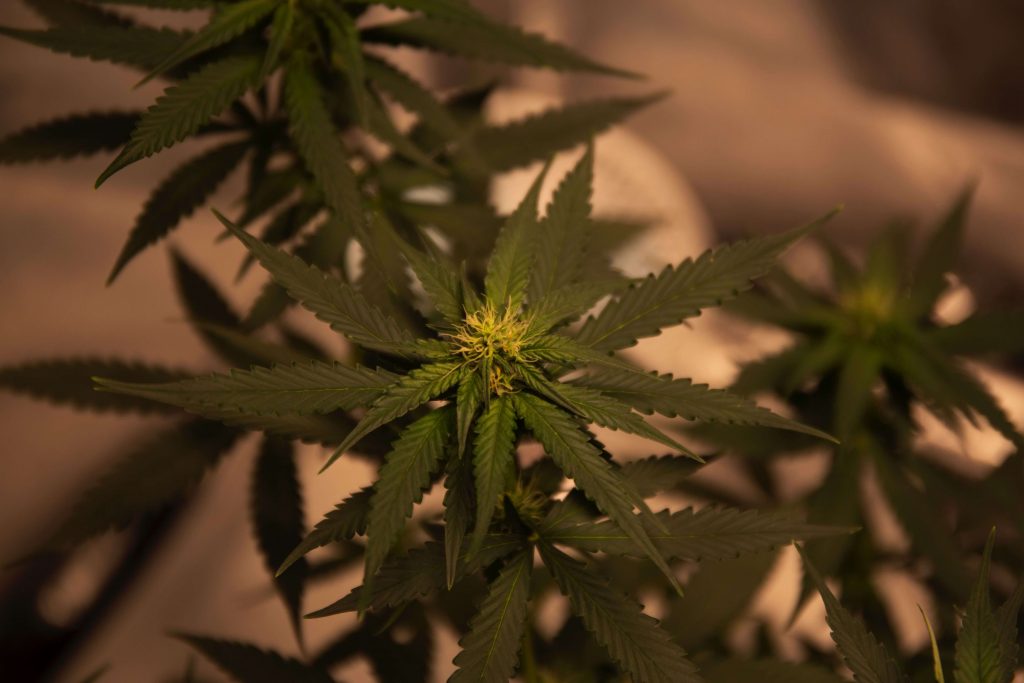 Initiative 502, the marijuana reform initiative, was placed on the November 6, 2012 Washington ballot. The initiative passed with 55% of the vote supporting the legalization of marijuana. The passing of I-502 resulted is a landmark change to drug enforcement for the State of Washington and for the Country as a whole. The initiative is […]

Tort Reform and Medical Liability Limits: A Loss for the Injured 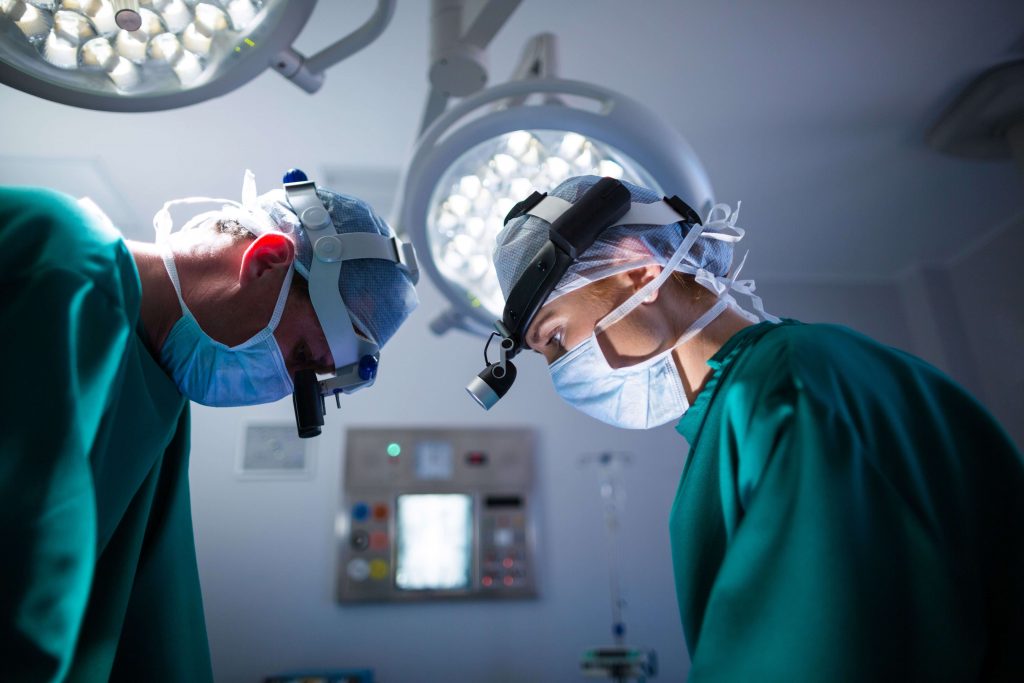 Tort Reform is a term that is commonly used in the media and is a very heavily debated political issue. Tort reform refers to the argument that damages should be limited in civil lawsuits brought against insurance providers for such things as medical malpractice. The argument is that because damages are not capped in such […]